How polluted indoor air affects sleep, why the brain needs pure air, and what to do about it... 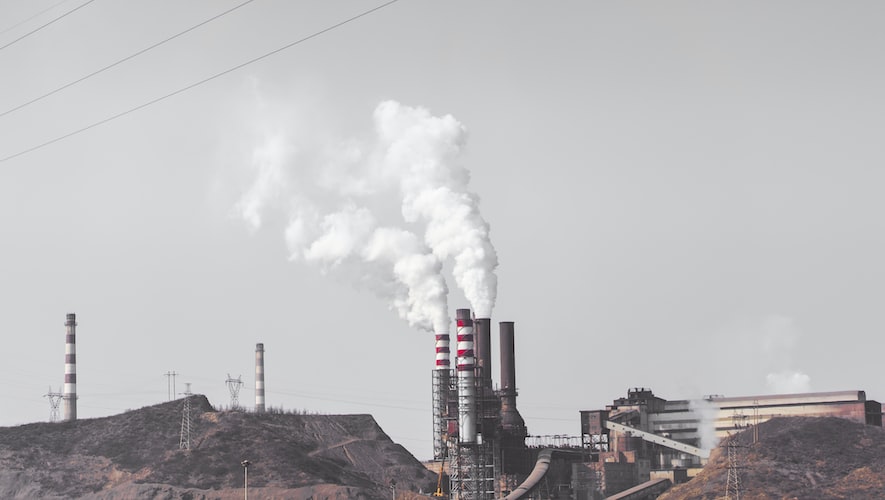 Air quality across the North American continent is a bit of a mess right now. With wildfires raging through the West and hurricanes sweeping across the South, outdoor air quality has significantly declined. Unfortunately, outdoor air quality can easily seep into our homes, affecting the quality of indoor air. Research has found that consistently poor sleep has a lot to do with the quality of the air in your bedroom and inhibiting proper breathing. It can also cause discomfort from nausea, allergic reactions, headaches, sore throats, and tightness in the chest depending on the concentration of toxic chemicals or bio pollutants in the air. Poor air quality can also worsen pre-existing sleep disorders like sleep apnea as well as other issues that can contribute to poor sleep like dry mouth and snoring. Follow below to learn more about how unclean air affects your sleep.

It’s no secret that difficulty breathing has an impact on sleep quality; anyone who has suffered from allergies, a sinus infection, or even a cold can attest to the fact that blocked and/or irritated airways are a recipe for bad sleep. Unfortunately, indoor air pollution contributes to pre-existing breathing problems and may increase the length of time it takes you to recover from a nasty cold affecting your lungs, throat, or nasal passages. According to the brief “What is indoor air pollution?” by the British Lung Foundation, “poor indoor air quality has been linked to lung diseases like asthma, COPD and lung cancer.”

The quality of the air you breathe is essential to your ability to breathe well and evenly, notes the Foundation. Poor indoor air quality is most likely to negatively affect people with “COPD, asthma, bronchiectasis or any other lung condition” as well as children. Children are particularly vulnerable, the Foundation explains, because “their lungs are still developing...their airways are smaller, so inflammation caused by pollution can cause them to narrow much more easily,” making breathing more difficult. 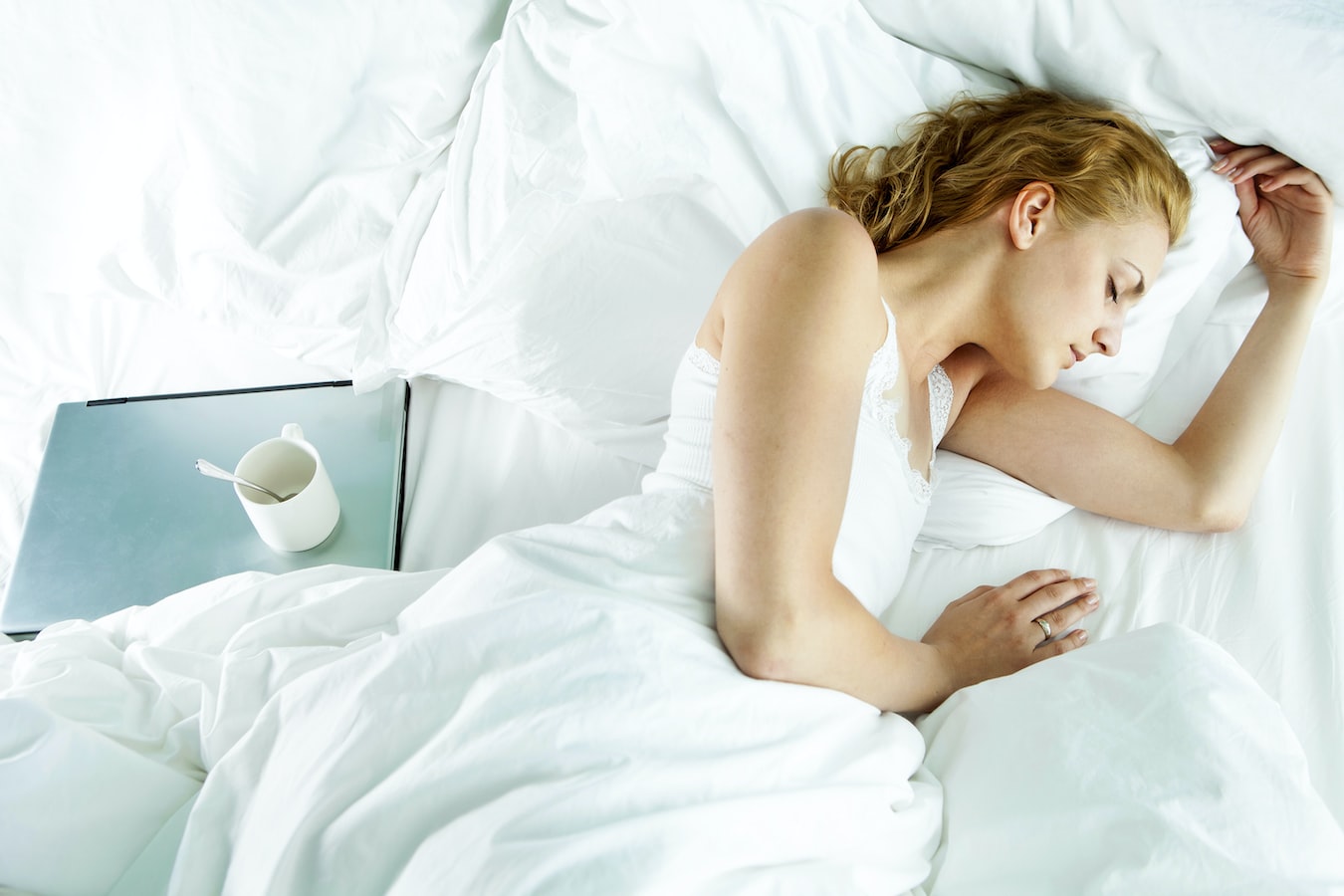 A study described by The Sleep Foundation in their online publication “Asthma and Sleep” found that people who suffer from difficulty breathing during the night (specifically asthmatic children) experienced disturbed sleep that resulted in “signs of psychological problems and impaired performance,”. This means that these children were less effective learners and struggled more psychologically and emotionally due to a lack of quality sleep.

A recent press release by the American Thoracic Society entitled “Air Pollution May Increase Risk of Sleep Apnea” examined the results of the study “The Association of Ambient Air Pollution with Sleep Apnea” by Martha E. Billings. Dr. Billings found that there may be a link between “between obstructive sleep apnea and increases in two of the most common air pollutants: fine particulate pollution, known as PM2.5, and nitrogen dioxide (NO2), a traffic-related pollutant,” both of which are found often in residential indoor spaces.

Billings and her team apparently expected the results of the study to be fairly conclusive. Dr. Billings noted that “‘it seemed likely that air pollution was detrimental to sleep, given that air pollution causes upper airway irritation, swelling, and congestion, and may also affect the parts of the brain and central nervous system that control breathing patterns and sleep.’” Billings adds that sleep disorders due to pollution will likely be more common in economically disadvantaged residential areas, as these locations are often nearby chemical plants and agro-farms. Concluding their study, Billings and her team suggests that “while prior studies have largely focused on individual risk factors for sleep apnea...environmental features also contribute to the variation of sleep disorders across groups.’”

To improve your quality of sleep by reducing indoor air pollutants such as volatile organic compounds (VOCs), you must first determine the sources of said pollutants. Removing or frequently cleaning elements in your home that collect and trap dust (e.g. filters, vents, curtains, etc.) will go a long way to reducing the number of allergens in your home. Our article “How to Reduce Indoor VOCs in Your Home” shares even more ways you can help limit the concentration of harmful indoor VOCs such as “replacing old appliances, refraining from purchasing cheap, off-gassing furniture, keeping windows open whenever possible, and cleaning and maintaining your home safely and often.” 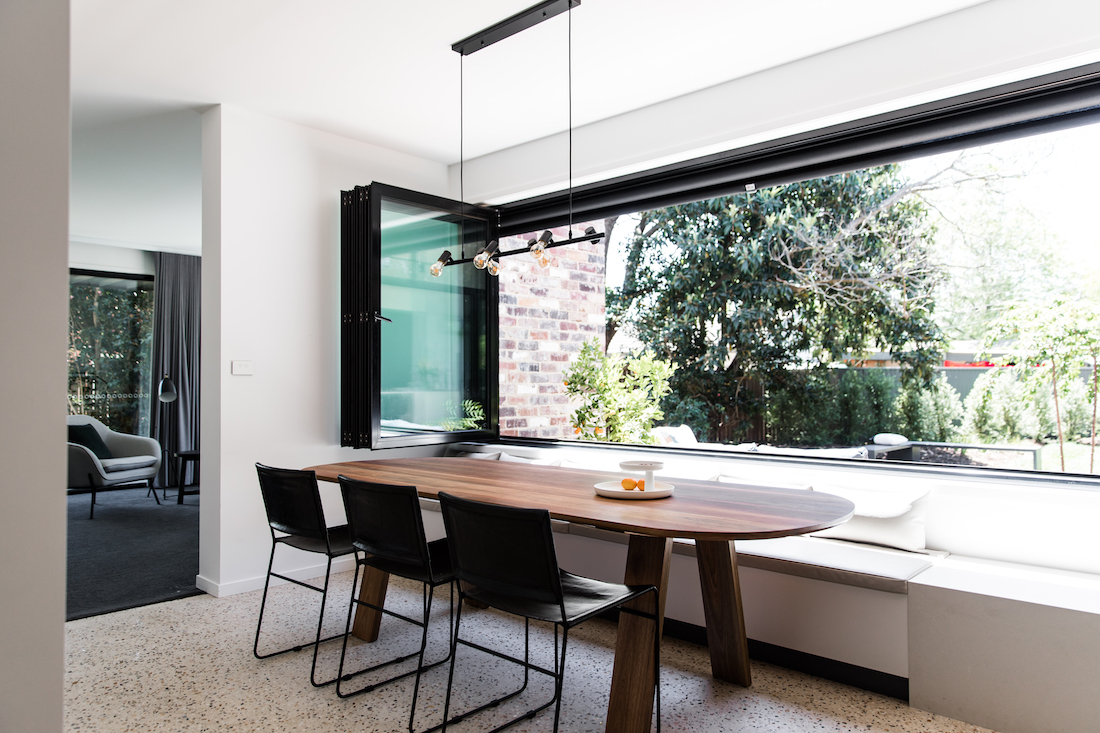 You might also consider a more complete and integrated approach through Respira, which can help by filtering the air through the world’s first-ever living air purifier. Respira’s living air purifier significantly cuts down your home’s concentration of VOCs, bio pollutants, and other harmful indoor pollutants through the science of biofiltration. The Respira product from the exterior appears to be a living wall garden. What makes our unit unique is that it's planted hydroponically, exposing the roots to a constant water stream. In doing so, the exposed roots come into contact with the contaminated air stream in your home and actively pull ambient air in through the unit before replenishing your space with fresh air.