Learn about the flaws in NASA’s 1989 Clean Air Study and how the research has since been disproven...

NASA’s 1989 study “Interior Landscape Plants for Indoor Air Pollution Abatement,” lead by Bill Wolverton, aimed to determine whether indoor houseplants could filter out harmful volatile organic compounds (VOCs) from indoor air, with the specific goal of creating healthy environments for astronauts in space. According to the Agency’s website, the three main compounds chosen by NASA’s researchers for the study were “benzene, trichloroethylene, and formaldehyde.” These three chemicals have received attention from environmentalists and health officials across the USA over the last few years as fast furniture manufacturers have ramped up production. Chemicals like formaldehyde and benzene are frequently released from the paints, coatings, plastics, and particle boards used in the production of fast furniture, carpets, and other home interior upholstery.

At the same time, natural disasters such as wildfires have ramped up across North America, and homeowners and renters are searching desperately for ways to rid the air in their homes of these airborne pollutants and VOCs. Conventional wisdom has dictated that houseplants are capable of filtering harmful VOCs from the air, with much of that wisdom spurring from NASA’s 1989 study. Unfortunately, the study’s twentieth-century claims do not hold up in our contemporary times. Follow below to learn more about what NASA got wrong thirty years ago.

NASA’s chose to study a variety of houseplants that are still preferred by Instagrammers and houseplant-lovers worldwide. A number of philodendrons and palms were chosen for the study, with the researchers hoping that wide-leafed, extra-verdant plants would perform best at filtering chemicals like benzene and formaldehyde from the air. However, the researchers’ hypothesis appeared incorrect after the first phase of the study, which found that “chemical removal appeared to be from the soil containing the plant roots.” 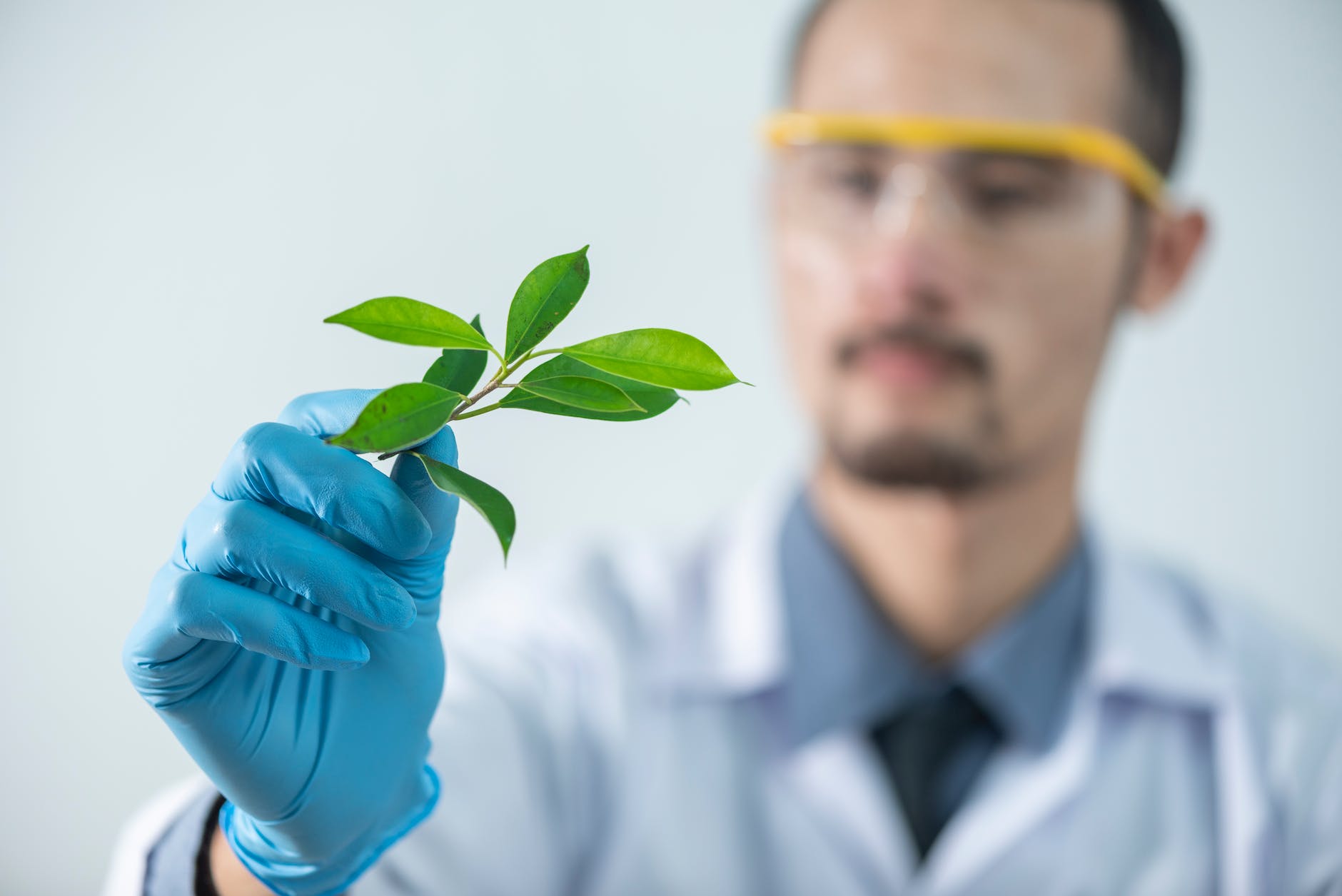 Further experiments were conducted with plants whose foliage had been removed to determine how effective leafless plants would be at removing VOCs. The study found that plants without foliage performed a more effective reduction in VOCs than plants with full foliage. In their report, the researchers used this data to make the claim that “the plant roots and their associated microorganisms are the major pathways for chemical removal.” The report concludes by noting that both full-foliage and no-foliage houseplants are highly effective in removing VOCs from the air but, “for removal of high concentrations of chemical and/or smoke from inside buildings,” they recommended installing “an integrated system using potting plants and one or more activated carbon/plant filtration systems.”

The study’s inaccurate claims have resulted in decades of widespread, incorrect assumptions about air quality and the effects of houseplants. Even today, with new, reliably collected data released by prominent scientists, the false belief continues to permeate popular culture. Social media is rife with outdated claims about air-purifying houseplants, with many people still making recommendations based on NASA’s 1989 study.

While most would love for NASA’s findings to be correct as houseplants are relatively inexpensive, beautiful to look at, and emotionally curative to care for, today’s scientists have debunked much of the Agency’s 1989 study. According to Robinson Meyer in his article “A Popular Benefit of Houseplants Is a Myth”, he shares that while “for several years, research really did suggest that houseplants might cleanse the air of certain pollutants...now most scientists say that’s not right.” Unfortunately, according to interviews with scientists Elliott Gall (a professor from Portland State University), Michael Warring (a professor from Drexel University), and Richard Corsi (an air-pollution researcher) houseplants are basically useless as air purifiers. 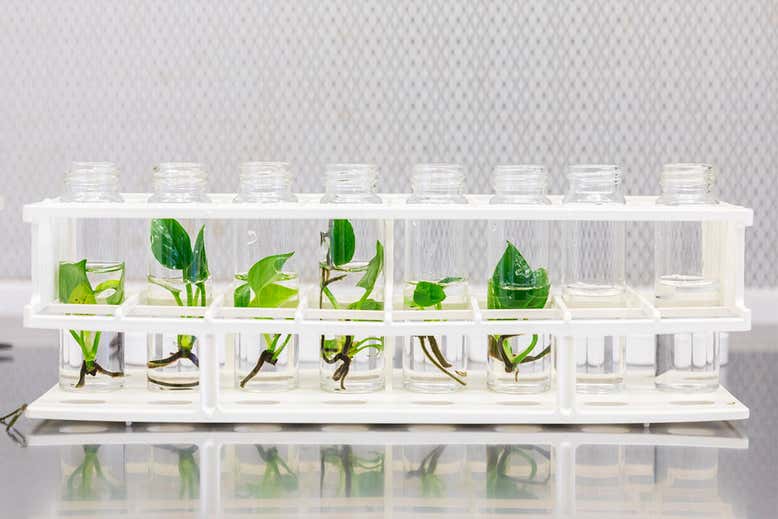 But how could Bill Wolverton and his team have gotten it so wrong -- especially with all the data they collected? Meyer explains that the issue with the study was with Wolverton’s methodology: he used air-tight, hermetically sealed tanks in a laboratory to measure the effects of plants on VOCs at the same concentration they would exist in a home. Meyer notes that “a home is not a hermetic chamber...it has open windows and doors, drafts and leaks, and much more clutter.” Unfortunately, the size and changing climate of a room within a home creates a completely different environment than that which was studied by Wolverton, to the point that when researchers attempted to recreate the study in a regular home, it produced entirely different results. According to Meyer, while “some types of plants can remove higher amounts of VOCs than others...once you factor in the effects of working in a large room, none of the plants are able to do much.”

According to Luyi Chang's article “Sorry, Your Houseplants Aren’t Actually Purifying Your Apartment’s Air” for Massive Science, new research has found “that you would need between 10 and 1000 plants per meter squared to gain any real air quality benefits.” Chang refers to a study conducted last year at Drexel University by researchers Bryan Cummings and Michael Waring who attempted to recreate prior plant studies to see if they could produce similar results. While Warring and Cumming’s study did not find the results they were expecting, it did offer a much-needed dose of reality and a bit of perspective on this decade long debate.

In an article for Science Daily, Warring was quoted saying that while his study failed, it can serve as a reminder that “scientific research should continually reexamine and question findings to get closer to the ground truth of understanding what's actually happening around us.”