Why indoor air pollution runs rampant in modern-day houses, the ways in which it affects the human body, and how it can be reduced...

Indoor air pollution is a serious problem that affects the health of countless homeowners, renters, and workers around the globe. Despite its toxicity, indoor air pollution has long been ignored in favor of a focus on the health of external environments and the pollutants that threaten them (fossil fuel emissions, pesticides, commercial building materials, etc.), which have appeared in the past to have more significant long-term effects on the human body. However, indoor air pollutants can lead to long-term health issues like cardiovascular and respiratory dysfunction, as well as cause inconvenient acute problems like allergic reactions, skin and nasal irritation, and exhaustion. 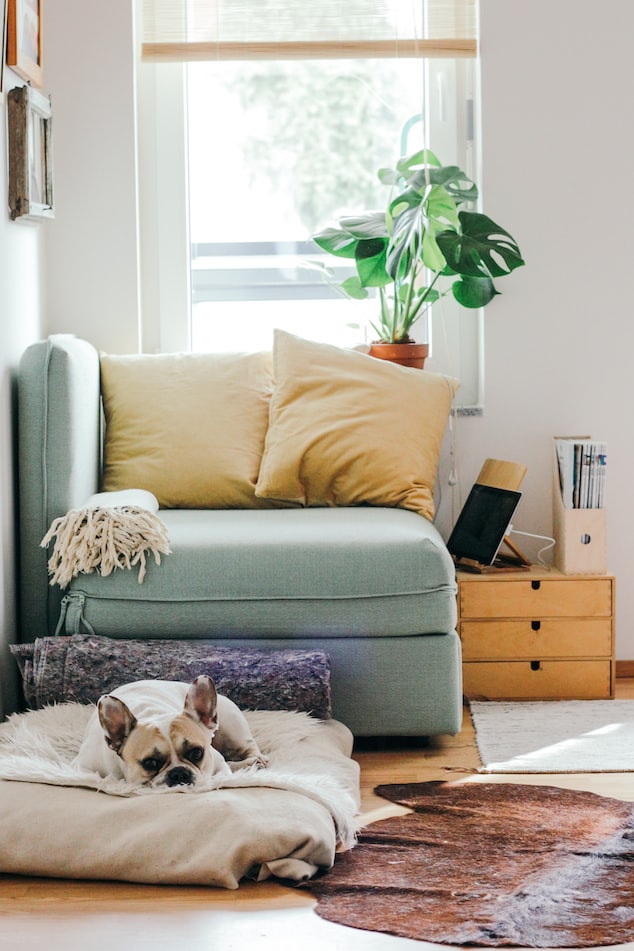 Mold, dust, and volatile organic compounds are all indoor air pollutants that exist in today’s modern houses, even if they were originally constructed with healthy, natural materials. Cheap, mass-produced furniture, poorly vented stoves and other appliances, the presence of biological materials (which are inevitable when humans and/or pets inhabit a space), and everyday activities can all contribute to an increased concentration of indoor air pollutants, making a home less habitable. Thankfully, there are a number of ways to reduce this concentration and create a happier, healthier home.

Indoor air pollution is released by many common household appliances, furnishings, and activities and can affect the health of the home’s residents in the short term and in the long run by harming the respiratory and circulatory systems. Pollutants can either fill the home through combustion and off-gassing within the house or enter through windows and other external entryway points. According to the American Environmental Protection Agency, causes of indoor air pollution that occur within the home rather than from external sources include “fuel-burning combustion appliances” (e.g. fireplaces, gas stoves, radiators, and clothes dryers), poor quality insulation, synthetic building materials such as “newly installed flooring, upholstery or carpet,” and “cabinetry or furniture made of certain pressed wood products.”

Secondhand smoke (which includes nitrogen dioxide as a byproduct of combustion) can also be controlled by residents through the adoption of lifestyle changes and asking guests to refrain from using tobacco products within the home. Indoor air pollutants that remain commonly harmful in most modern-day homes include biological pollutants, formaldehyde, and indoor particulate matter.

According to the EPA’s brief “Biological Pollutants' Impact on Indoor Air Quality,” biological contaminants “include bacteria, viruses, animal dander, and cat saliva, house dust, mites, cockroaches, and pollen,” all of which are affected by the percentage of relative humidity in the home. Biological pollutants also include mold and mildew, which can cause breathing problems and other problems with the lungs, esophagus, and immune system including greater proneness to respiratory infections. Mold, mildew, pollen, dust, and pet hair can all settle on furniture and clothing, but can also become trapped in air vents, radiators, and ducts, making the pollutants difficult to fully get rid of. 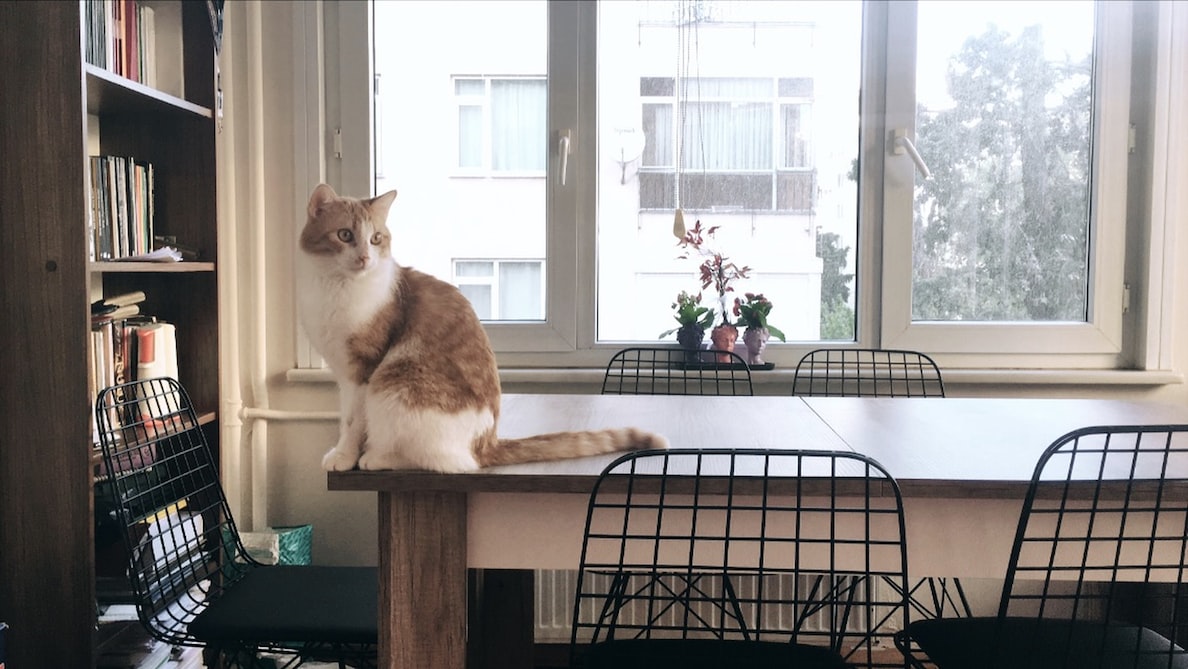 The EPA continues on to warn that people who live in larger buildings with connected central air and heating systems like those in apartments and townhomes are especially at risk because “toxins from microorganisms can grow in large building ventilation systems” more effectively than they can “grow in home heating and cooling systems and humidifiers,” though smaller homes can also be affected. Symptoms of exposure to biological pollutants include allergic reactions (sneezing, skin irritation, nasal swelling, etc.) as well as congestion, coughing, and difficulty breathing. The EPA notes that they can also cause “dizziness, lethargy, fever, and digestive problems.” These inconvenient and harmful side effects can impact daily life, suppress the immune system, and interrupt sleep.

A Proposition 65 warning released by the California government notes that “formaldehyde is used...in adhesives for some composite wood products (particleboard, fiberboard, and plywood) used to manufacture furniture…[and] is found in some paints, lacquers, and coatings used to manufacture wood furniture.” Formaldehyde is mostly colorless and odorless, making it difficult to detect in ambient air, especially in low concentrations like those released by furniture materials during off-gassing.

However, the effects of breathing in formaldehyde gas are not so innocuous. While the body is effective at breaking down formaldehyde when it enters the bloodstream because it is a naturally occurring substance in humans, high concentration or repeated low-level exposure are both harmful. The CDC explains that common health problems related to exposure to formaldehyde include “irritation of the eyes, nose, and throat…[and]  irritation and damage to the lining of the nose and throat.”

In rare cases, exposure to formaldehyde gas can also cause “occupational asthma.” While these symptoms may seem short-term and minor, the brief “Formaldehyde” by Cancer.org notes that “exposure to formaldehyde has been shown to cause cancer in laboratory test animals,” and that other studies have demonstrated that “people exposed to formaldehyde in the workplace...have an increased risk of leukemia, particularly myeloid leukemia,” as well as possible heightened risk of cancer of the “nasal passages.”

Indoor particulate matter in homes is most harmful when the particulate size falls to below 10 micrometers. It is at this size and smaller that particulate matter can be inhaled by residents, affecting the “heart and lungs and in some cases [causing] serious health effects,” according to the EPA’s brief “Indoor Particulate Matter.” Defined as “a complex mixture of solid and/or liquid particles suspended in air,” indoor particulate matter exists in all households, regardless of the residents’ commitment to lack of pets, low-emission appliances, or general cleanliness.

Particulate matter under 10 micrometers in diameter is typically released through combustion from chimneys and fireplaces as well as stoves and ovens, especially those that are poorly vented. Poorly vented appliances can also result in the release of carbon monoxide and nitrogen dioxide. The EPA recommends “venting all fuel-fired combustion appliances to the outdoors...using appropriate wood in stoves and fireplaces...having a trained professional inspect, clean and tune-up central heating systems...and changing filters on central heating and cooling systems” regularly. 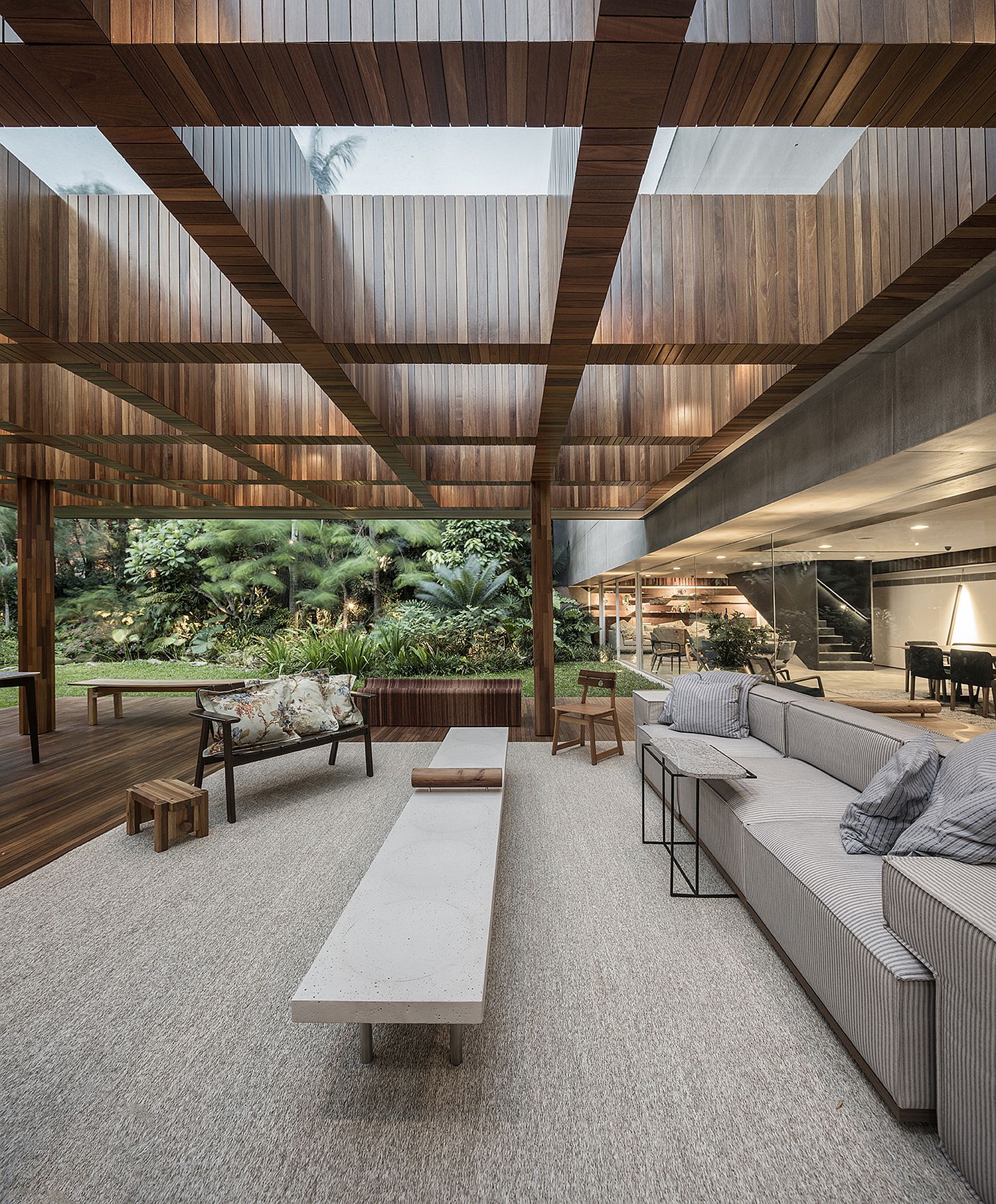 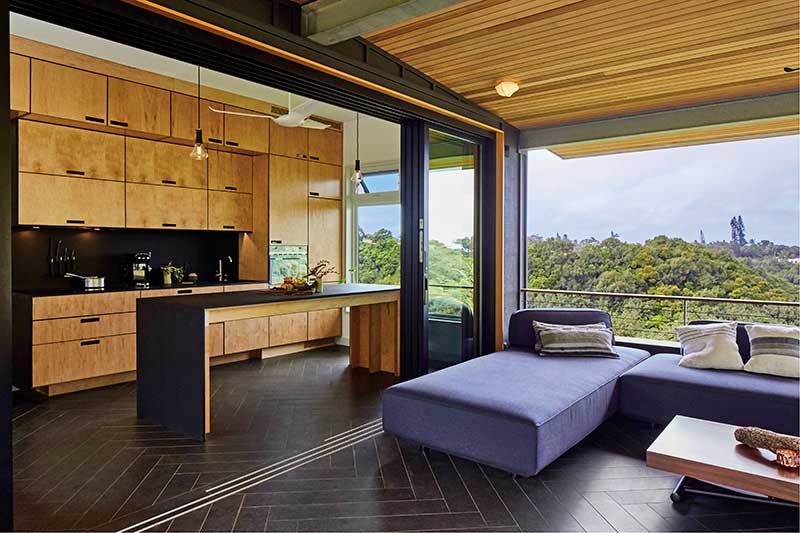 The first step in reducing the concentration of indoor air pollutants is being aware of what the pollutants are, where they come from, and what the quality of the air is at any given time. After this awareness has been achieved, residents should make sure all appliances are set up and used according to the manufacturer’s instructions, that all emissions from appliances are directed to the outdoors (through vents and ducts), that all furniture and home goods are made from quality materials, that access points into the home are closed whenever outdoor air quality is poor, and that air is filtered properly.

Even with these extra precautions, these additional methods will not remove all pollutants. At Respira we realized the potential health effects of poor indoor air quality and the current lack of natural methods to clean and measure the quality of our indoor air. Using research done at the University Of Guelph, we are able to use the science of biofiltration in our living walls as the vehicle for filtering contaminants from the air. In 2018, we set our sights on designing the first-ever residential living wall biofilter. Today, we are just a few months away from bringing the product to market and we cannot wait to share it with the world.

Stay up to date with our development and release of the product by signing up for our email list, you'll also receive a 10% discount when you order plus other great benefits!