The human story began within the living walls of the jungle. When our first direct ancestors started to live in caves, they didn’t have to bring potted plants inside with them—the plants were already there. We like to think of green roofs as a recent innovation, but our first dwellings also had the original living roof. 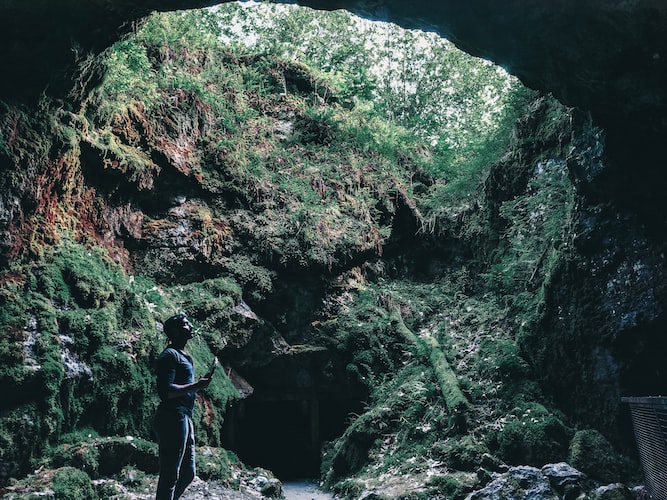 We usually look to the Ancient Near East for the beginnings of human culture as we know it. The Hanging Gardens of Babylon were one of the Seven Wonders of the Ancient World. And according to the popular story, that beautiful green space was constructed for the mental health of a Babylonian queen. Her native home was green and mountainous, and she found the flat deserts of the Babylonian capital depressing. Historians and archaeologists can debate about whether that exact garden or that exact queen ever existed. But scientists today agree with her—an environment full of plants is healthy for mind and body. Over the Castle Wall

A bleak stone castle of the Middle Ages makes for a striking image. But medieval queens probably agreed with their Babylonian predecessors, and preferred castle walls covered in leaves and blooms. 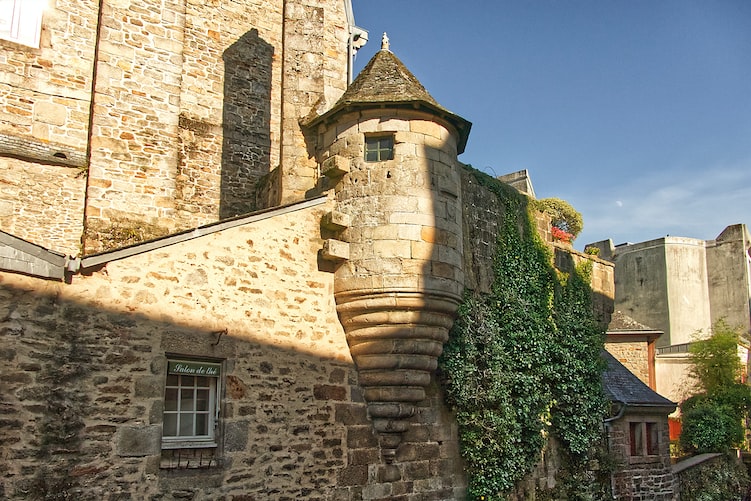 Gardens, of course, have always gone hand-in-hand with civilization, providing food, medicine, and beauty. However, the widespread popularity of house plants really gained popularity during the Victorian era. Exploration of the tropics brought a host of new plants suited for indoor growing. The pre-World War II Garden City Movement focused on what we would call “green facades” with trellises for climbing plants. “Living walls,” in contrast, provide a growing medium for the plants rather than just a structure for climbing plants to cover.

During the same time period, an Illinois professor took out a patent for his “Botanical Bricks.” Stanley Hart White (brother of famous children’s author E.B. White), is thus credited with being the inventor of the “green wall” as we know it in 1937. Sadly, the large-scale industrialization of the post-war era was not a favorable climate (literally or figuratively) for all this green idealism to thrive.

In 1988, Patrick Blanc of France also took out a patent on his “Mur Vegetal” (first constructed in 1986) and remains one of the foremost designers of green walls today. He began his work before White’s work had been widely recognized. 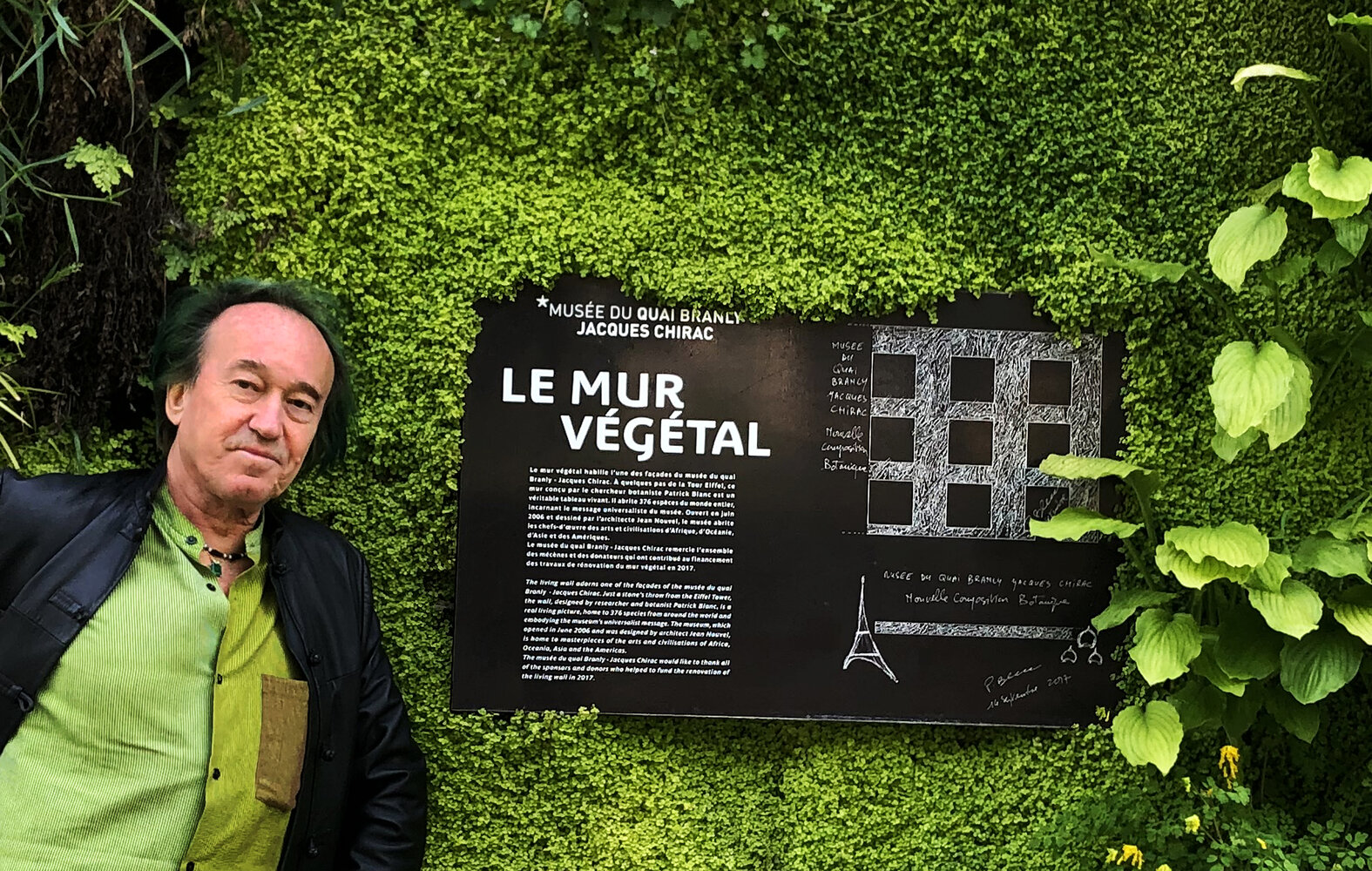 The first living wall in Canada was built in the Canada Life building in Toronto in 1994 as a collaboration between the University of Guelph and CRESTech (a division of Ontario Centres of Excellence Inc.), among others. What was really remarkable about this project was that the plants were used to purify the air in the building. It also led to the development of the plant wall on location at the University of Guelph-Humber. Like so many design trends, Living Architecture first became popular in Europe before gaining popularity in North America. Soon living walls will see the kind of government support and incentives that living roofs have enjoyed. But innovation, not incentives, will fuel the explosion of living walls in the next five years. It’s up to the innovators to bring the benefits of living walls to homes across North America and the World, and Respira is proud to be part of that process.