Misconceptions of a Common Belief & the Solutions...

When it comes to having plant life in your home, there are countless benefits. They serve as reminders of the natural world encouraging us to feel safe and calm, they help us to focus and learn, and they can assist in recovery from sickness or surgery. It has been a long-standing belief that indoor plants also provide air purification for the home since plants and trees are the Earth’s natural ozone-sweepers. However, this logic doesn’t transfer quite as well as originally thought. 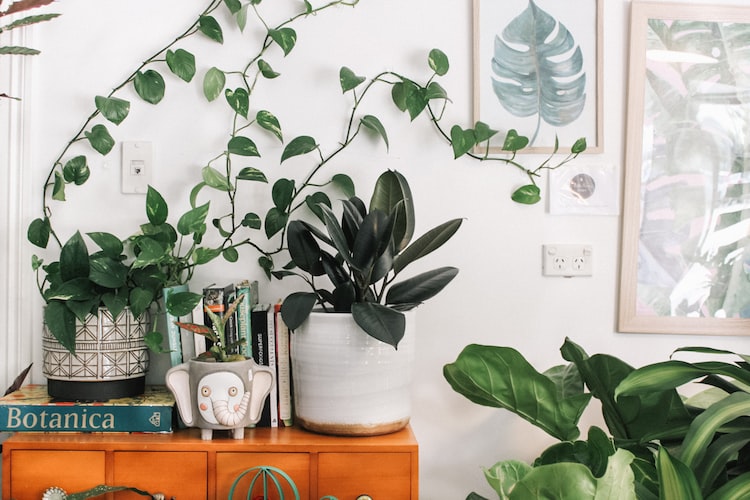 Most studies in the past have argued that plants do improve indoor air quality, but have failed to look at certain contributing factors, such as the one done by NASA scientist Bill Wolverton in the 1980s. He specifically tested typical houseplants and their effects against a common form of household pollutant known as volatile organic compounds (VOCs). Even though his results did show a decrease in VOCs, it was often overlooked that his study took place in a setting much more similar to a controlled laboratory than a home.

When Robinson Meyer, a journalist for The Atlantic, took note of these misconceptions, he found many researchers who also sought to correct these discrepancies. Micheal Waring of Drexel University and his associates, for instance, reanalyzed 195 studies on plants' effects on indoor air and found that, while their results aren’t wrong, they don’t necessarily apply to a real-life, inhabited space, such as a home or office. Waring warns it could take as many as “10 plants per square foot of floor space” to achieve any level of improvement in indoor air quality. 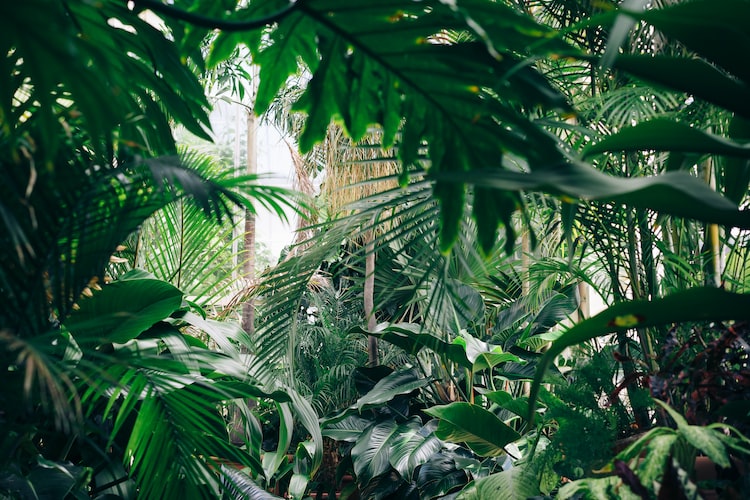 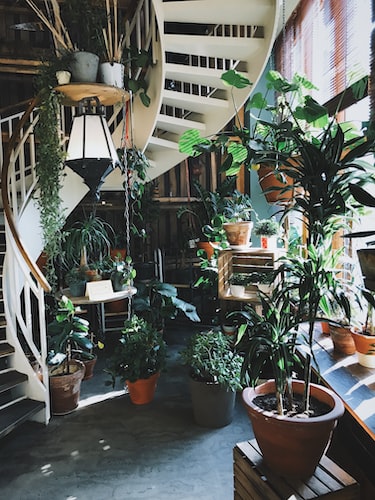 Even in these studies that took place in a sealed, controlled environment and showed an improvement in VOC amounts, it took the plants an incredibly long time to do so. This inability is because the act of filtration doesn’t occur in the leaves or stems, as many believe, but rather in the roots, and the microbes within them. Burying the roots in the soil and surrounding it all in a pot only prevents VOCs and other contaminants from reaching the natural filtration system, limiting what your plants can cleanse. 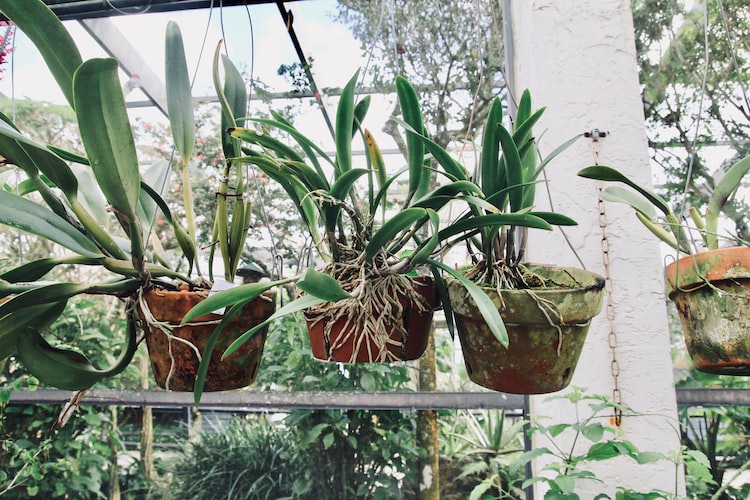 By removing the pot and soil, the roots have better access to the air and the pollutants it contains. This is the exact idea behind biofilter living walls and other biofiltration units, where hydroponics are utilized in an aesthetically pleasing fashion to free up the root systems and maximize purification. As opposed to typical houseplants and even other soil-based living walls, biofiltration design can break down VOCs such as formaldehyde and benzene into harmless water and carbon dioxide, and remove common pollutants by as much as 30%. The hydroponic design also allows for much lower maintenance overall than just a simple wall garden, as it requires much less attention and uses fewer resources, such as energy and water.

It's no argument that houseplants brighten our homes and lives, and simply make our day better, but to make our air better requires a greater appreciation for the roots.