Why Do We Purify Our Water But Not Our Air?

Exploring the reasons why two consumable human needs are not treated equally... 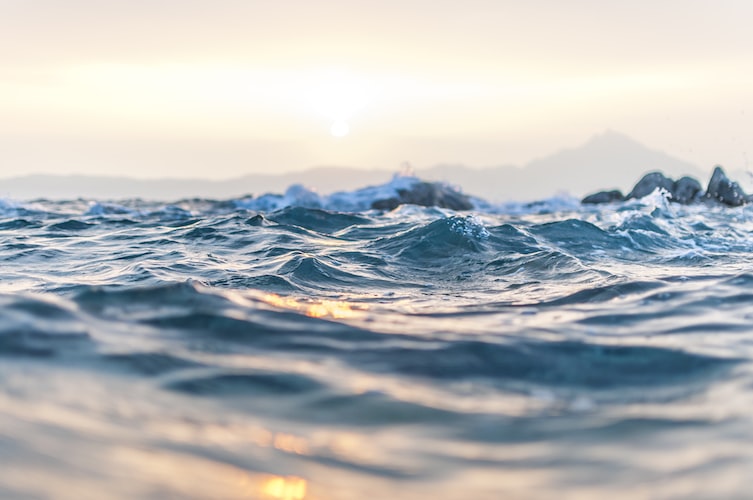 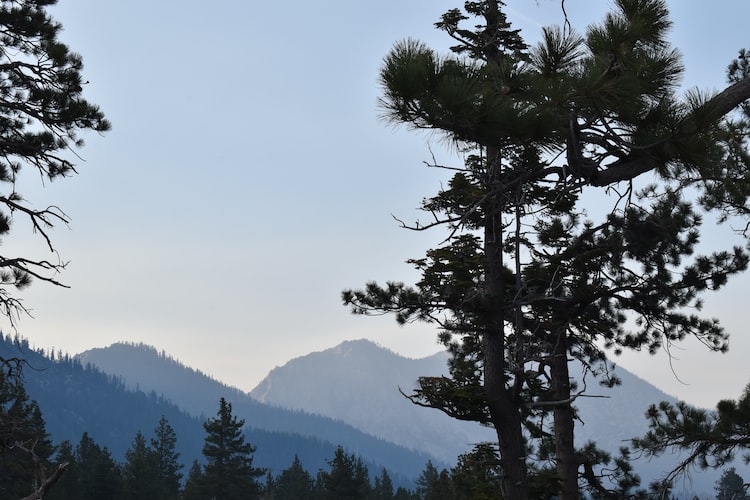 Thousands of products for purifying water exist on the market -- and have for decades -- but air purifiers have only just begun to enter the cultural lexicon. Water filtration dates back to 500 BC, while the first air purification system was invented less than two-hundred years ago in the 1850s. Though clean water is certainly important, the average human consumes “11,000 liters of air (388 cubic feet) in a day” while only consuming an average of 3.2 liters of water (approximately 13 cups) per day. Why, when clean air is just as vital to human health as clean water, have we focused so much throughout history on purifying our water but not our air?

As our air becomes more polluted by volatile organic compounds pushed across the country from dozens of sources -- including an increasing number of wildfires, unregulated practices in manufacturing, and emissions from countless cars on the road -- addressing the causes and preparing the solutions for cleaning our climate’s air is vital. Follow below for more information about why clean air, both indoors and outside, deserves our full attention and many more resources.

The quality and safety of the water we drink affects our long term health but also directly impacts our short term health, with severely contaminated water leading to death in many cases. Waterborne pathogens can cause “intestinal, skin and respiratory diseases...nausea, vomiting and diarrhea” and death, according to the brief “Waterborne Diseases” released by the Ohio Department of Health. Heavy metals in water can also cause diseases, illness, and death, notes Melissa Denchak in her article “Water Pollution: Everything You Need to Know” for the National Resources Defense Council (NRDC). A 2016 study referenced in Denchak's article found that water pollution “caused 1.8 million deaths in 2015” and that “every year, unsafe water sickens about 1 billion people, [with] low-income communities disproportionately at risk because their homes are often closest to the most polluting industries.” 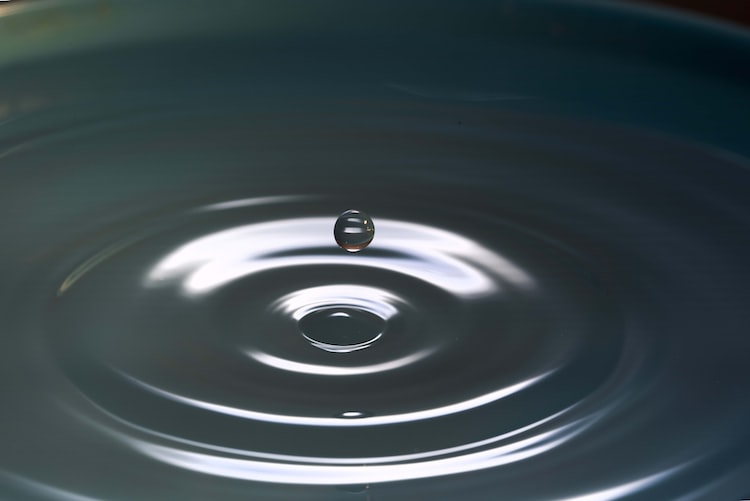 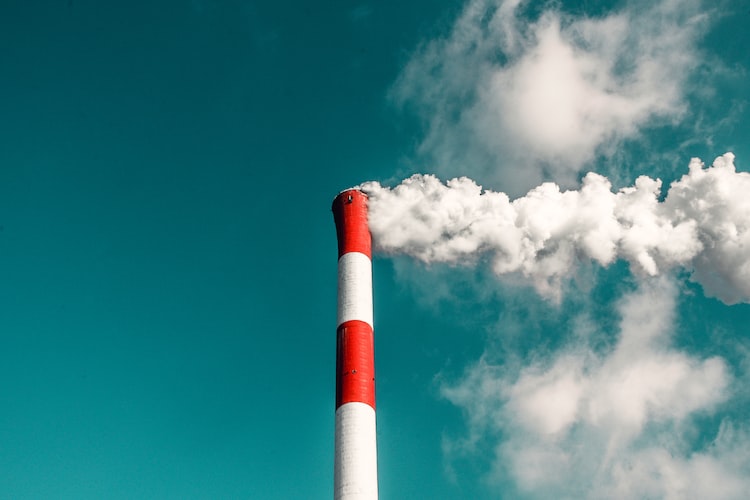 However, while we may perceive poor water quality as having more direct, immediate impacts on human health, air pollution is quickly adding to the death toll. In the brief “Stressing Air Pollution Kills 7 Million People Annually, Secretary-General Urges Governments to Build Green Economy, in Message for World Environment Day,” released by the UN, UN Secretary-General António Guterres explains that “polluted air kills some 7 million people each year, causes long-term health problems, such as asthma, and reduces children’s cognitive development, [and that] according to the World Bank, air pollution costs societies more than $5 trillion every year.” “With many air pollutants also causing global warming,” our time to act is quickly closing in on us. Many more stand to suffer the lung-polluting and life-shortening effects of poor air quality as the number of raging wildfires increase across the globe and natural resources are burned through by industries that have not shifted towards natural, renewable sources.

As explained in a brief outlining the purpose of Proposition H in British Columbia, Canada, impure air not only impacts the surrounding environment, but it also impacts personal bodily health and the health of local and global economies. The website for Proposition H notes that poor air quality impacts the environment by “limiting the growth of plants and vegetation and harming agricultural crops, wild areas, and animals.” Poor outdoor air quality also decreases the aesthetic value of an area by clouding natural beauty and hurting public interest in the space, the site notes, adding that “poor air conditions make a community less enjoyable to live in and can tarnish a community’s reputation as a great place to live.” 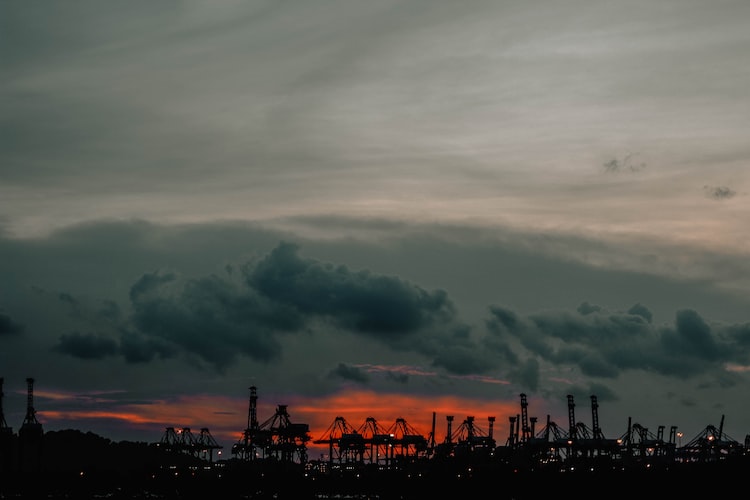 Poor air quality also harms human health by abrading and inflaming mucous membranes through the inhalation of larger, microscopically sharp particles and by pushing smaller carcinogenic particles into the bloodstream, causing long term health effects like asthma and cardiovascular issues. The site notes that impure air can also lead to water contamination, which can lead to “gastrointestinal illness, reproductive problems, neurological disorders, [and in some cases] death.” Lastly, impure air can damage an area’s economy, the site explains, as “productivity can suffer from reduced air and water quality (e.g. missed days of work due to pollution-related health problems).”

Clean air does not just protect all systems within the human body by decreasing its concentration of pollutants, removing destructive particles, and making breathing easier, thereby preventing organs from laboring. Clean air also protects the cleanliness of the water we drink, play in, eat from, and travel across. According to a study conducted by the United States Environmental Protection Agency entitled “The Importance of Clean Air to Clean Water in the Chesapeake Bay,” the Clean Air Act “has helped protect our waters by reducing NOx pollution emitted by automobiles, trucks, and various non-road vehicles, and industrial sources such as power plants, industrial boilers, cement kilns, and turbines.” 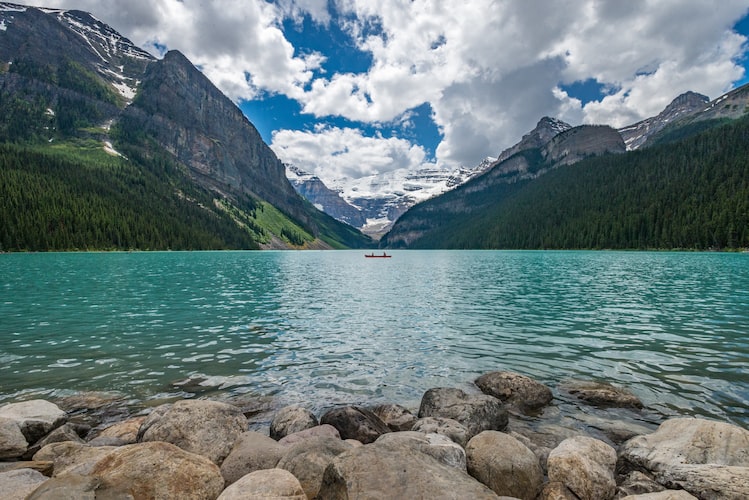 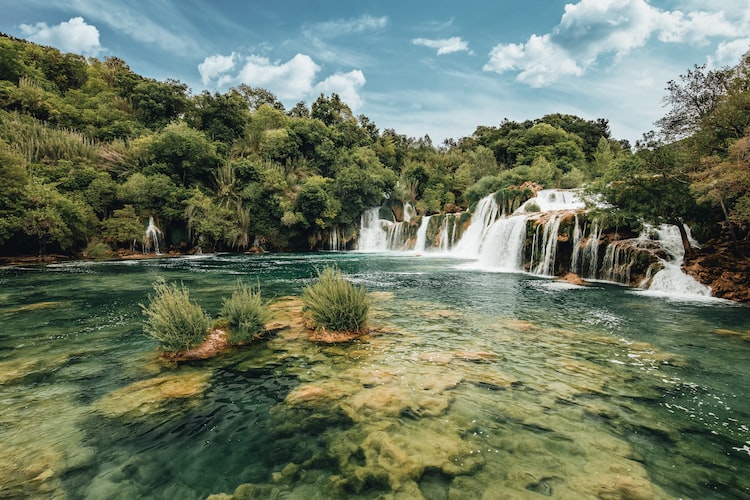 According to the EPA, “air pollution contributes about one-third of the total nitrogen loads delivered to the lands and tidal waters” of the Chesapeake Bay watershed, meaning that air pollution is a major contributor to unclean water and the associated health issues. The study notes that not only can this pollution be harmful to animals and plants living in the Bay, and to humans that access it, but it can also disrupt the ecosystem in the long term. A high concentration of nitrogen and phosphorus in any body of water can cause enormous algae blooms that kill off entire populations of plant and animal life by limiting their access to oxygen. This can then lead to decades-long population stagnation and food shortages. While the EPA’s study covered only the impacts of polluted air on the Chesapeake Bay, pollutants like nitrogen and phosphorus can easily settle in other water and food sources like reservoirs, lakes, rivers, and dams, contaminating them for years to follow and harming the populace. As such, cleaning the air surrounding bodies of water, whether natural or manmade, is necessary to ensure cleaner water.

Impure air is detrimental to every aspect of our lives as humans, from the usefulness of our surrounding environment and views of nature to the health of our water and food, and from the strength of our economy to the longevity of our planet as a whole. Prioritizing clean air, and thereby protecting pure water, healthy food, and so much more, we can make our health as a species, and as inhabitants of this planet, more robust and enduring.